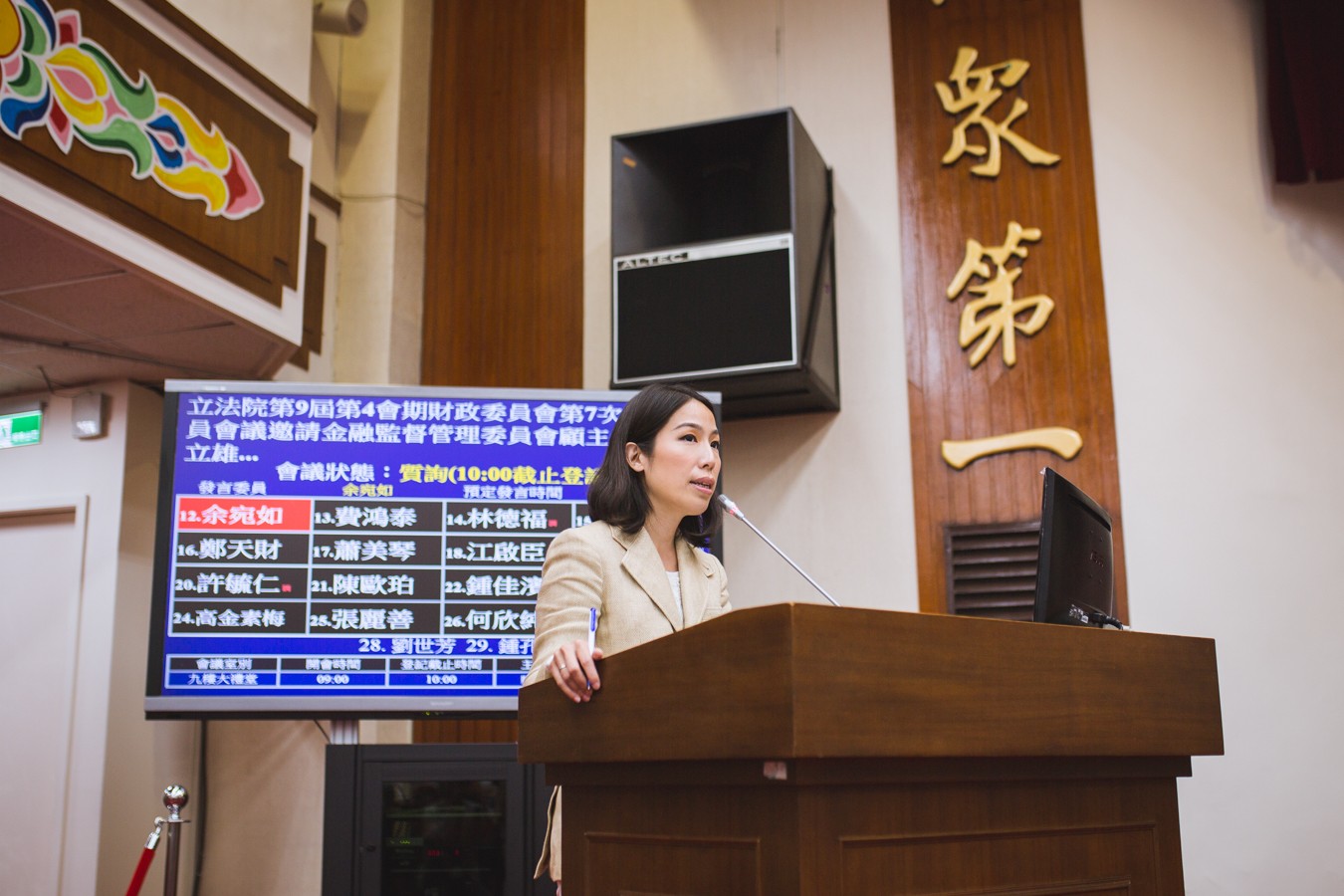 On October 31st, a groundbreaking act for both Taiwan and foreign professionals alike was passed by the Legislative Yuan. Completing its third reading, the “Act for the Recruitment and Employment of Foreign Professionals” is now ready to improve the integration of foreign talent into the island nation’s economy beginning next year.
The act was drawn up by the National Development Council (NDC) prior to its approval by the Legislative Yuan. The NDC’s minister Chen Mei-ling appreciated the positive echo from legislators of all parties, whose great support allowed it to open a new page in Taiwan’s economic development.
Here Karen Yu, DPP legislator and one of the main forces behind the reform, shares her thoughts and experiences with BusinessNext/Meet.

Karen Yu: An act for the future

Although Taiwan’s economy has been changing immensely over the last decade, the nation of 20 plus million has still been struggling when it comes to attracting foreign talent. With plenty of outdated laws and structural impediments still in place, most expats found themselves between a rock and a hard place when looking for something beyond the cliché-laden English teacher.
Additionally, Taiwan has also been plagued by a low birth rate, leading to an aging society that will be a hyper-aged society by 2026 unless changes take place. Finally, recent years have seen fears of brain drain emerge, as more and more young college graduates move to other countries like China in search for better employment opportunities.
Aware of these problems, Karen Yu set out to attract more talented professionals from overseas to boost the economy. Rather than implementing changes through top-down policies, Yu hopes that structural adjustments can lead to a self-curing. Ultimately, she hopes that Taiwan can establish itself as one crucial part in the global market, both for products and jobs.
This plan was inspired partially by the example of Singapore, whose government has made efforts to attract international companies such as Google. With famous companies on the ground, a wealth of international talent has flown into the Southeast Asian hub.

Yu emphasizes that the main motivation for having the act is the desire to help the local industry, especially companies who are eager to “Go Global”. According to her, “every single industry would benefit from foreign talent. Take tourism for instance, a tourist agency might need a representative in foreign countries that is also well versed with Taiwanese culture.” For Yu, this scenario is one of many that require companies to think globally.
The changes of Taiwan’s industrial structure have also seen an explosion of startups over the last few years. Different startups require different business models and personnel; some choose to remain local, while some choose to leave their comfort zone and go global. Yu hopes that this act is exactly what is needed to help our startup ecosystem move onto the next level.
Yu herself has plenty of experience as an entrepreneur and understands that foreign talent is often one crucial ingredient for success.
Be it the diversity in experience and viewpoints, or the international networking potential, having different nationals on board is mostly a boon for companies, young and old alike.

Protectionism an obstacle to progress

Unsurprisingly, the “Act for the Recruitment and Employment of Foreign Professionals” engendered many distinct opinions. Harmonizing these voices was a tough tug-of-war for Karen Yu, who fought hard to integrate diverse views into the draft. Additionally, she also had to assuage those that worry the act would disadvantage local workers.
Quite the opposite is true, however, Yu asserts. The act will help Taiwan in its structural transformation and enhance the importance of white collar workers and experts. More so, by consciously linking Taiwan with international startup hubs and facilitating the entry of young entrepreneurs, the act will further benefit an already booming sector.
“Take France for instance, which is one of the countries that have dedicated great efforts to attracting global talent with a creative set of measures,” Yu explains. One of these is the aptly- named Talent Passport, which allows investors, entrepreneurs or foreign workers to easily enter and reside in France. Taiwan now has presented its own version within the new act, which also aims at growing its visibility worldwide.

Among the many proposals contained in the Act for the Recruitment and Employment of Foreign Professionals, the reform aimed at relaxing visa, employment, and residence regulations for foreign professionals is probably among the most-anticipated.
Additionally, the act also seeks to improve foreign nationals’ rights in regard to insurance, taxation, and retirement plans, which until now have been notoriously unfair.
At its core, then, the reform aims to build an attractive environment for foreign professionals to come to work and live in Taiwan. 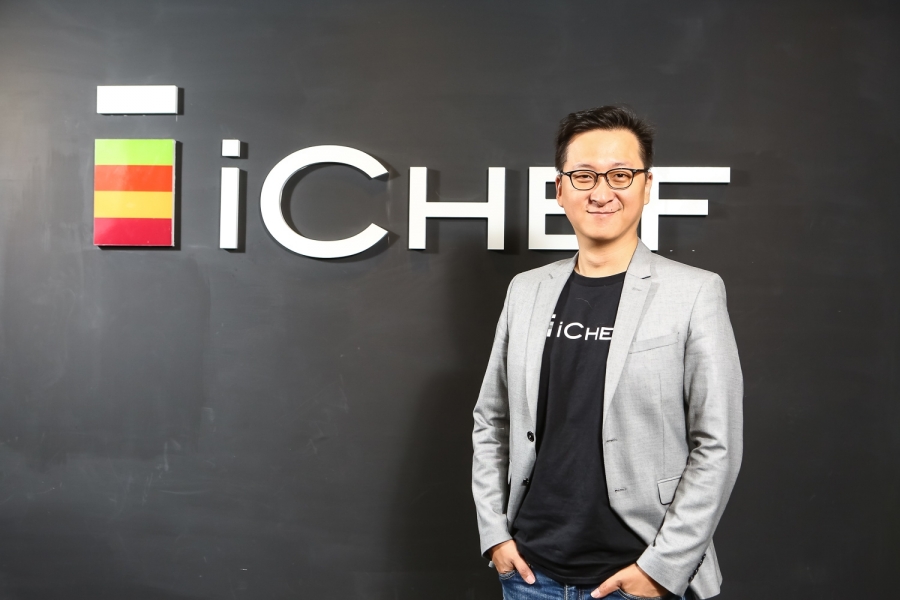